It was during the last week of GoPets that I got these two funny glitches, which gave me Huge Cat and Tiny Cat. ^_^

First, I discovered that when a kitty drinks coffee and then tries to ride the air balloon, they can make the circuit a lot faster than the balloon, leaving it far behind them. ^_^ So I took these pictures of my free-floating kitty, up in the air above a neighbours land. From this angle, she looks like Huge Cat. ^_^ 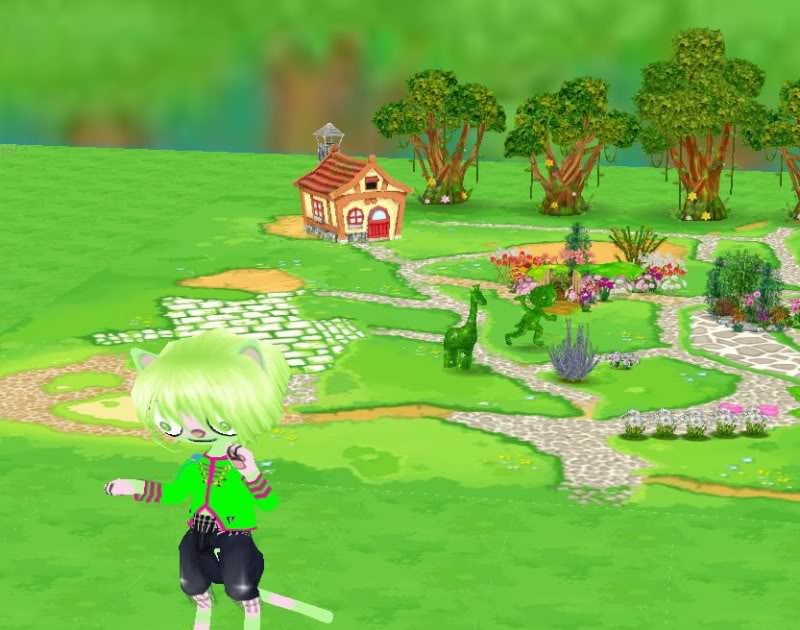 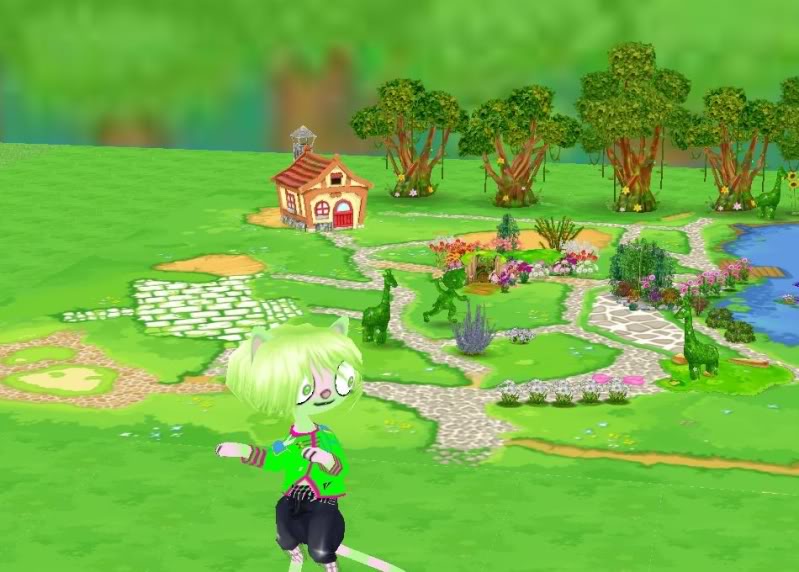 Next, I don't kow why this happened, but it was only the once; when I had it in Pet Play Mode, and clicked a faraway portion of my land, they would run and run and run, getting farther away, rather than just stopping at the border like usual. So my one kitty got to run all the way to a neighbour's land, and spend some time hiding in the bamboo, looking like Tiny Cat. ^_^ 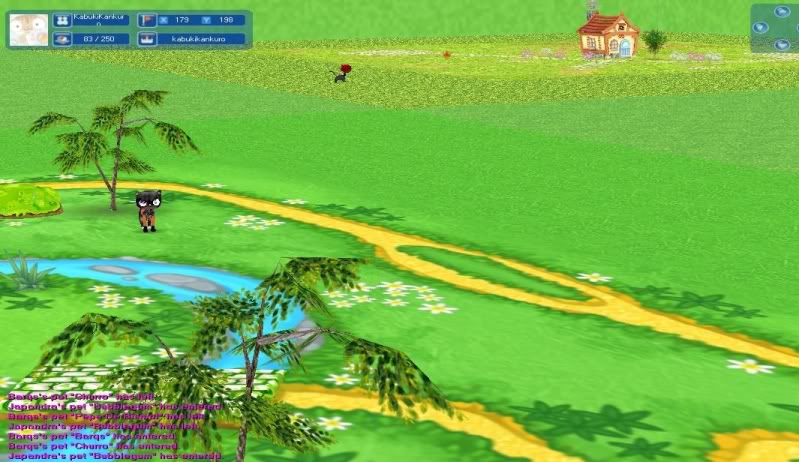 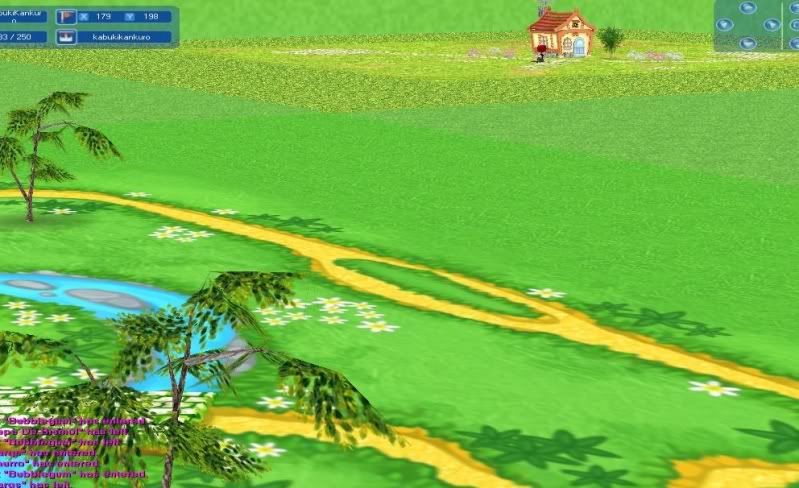 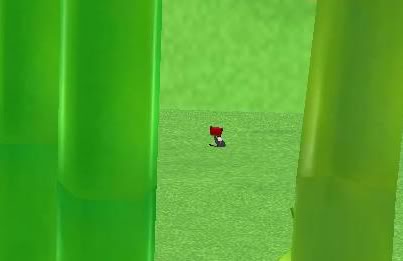 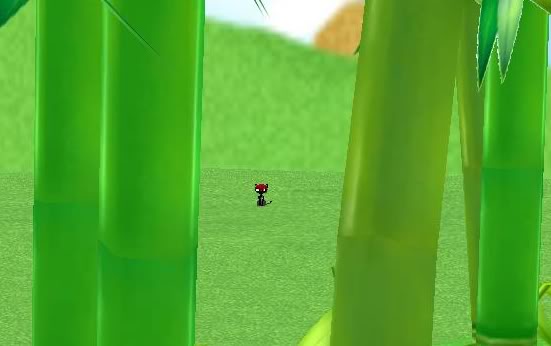 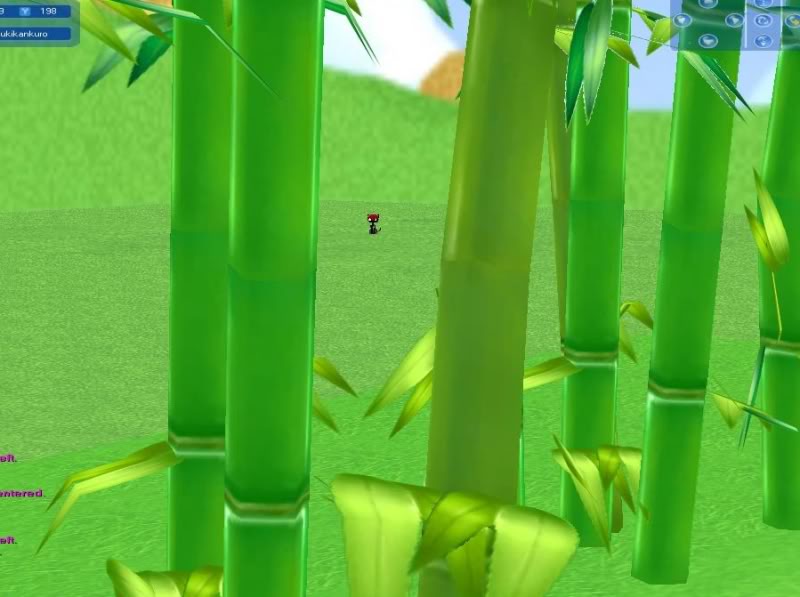 Those are very funny pics Dende!

I agree! You managed to screenshot some pretty fun things, didn't you?

Makes me miss GoPets more though.

Our users have posted a total of 3154 messages in 351 subjects
Who is online?
In total there is 1 user online :: 0 Registered, 0 Hidden and 1 Guest