Let's see what we've got here... Some of the bigger pictures are linked as smaller pictures. Love that feature on photobucket, I don't have to save two copies anymore!

Wonder where Oberon was at the time. I forgot that I gave Tuttie Fruttie that crazy hair. I don't think I really have any pictures of her last outfit. Nor Oberon, for that matter.

This one's really small. Yup, I had a Sakura tree at one point. Sold it to someone for 300 gold, then about a week later, their price increased to around 1000. xD

I think this is from when the cactuses first came out. I loved those things so much, they were always a part of my designs.

Again, a pretty small picture. This was one of my favorite backgrounds.

Bigger one, but it was before I had my other two pets. I thinks. xD

No clue why I circled there. xD

My pets:
Just a bunch of my pets' pictures, old and newer. 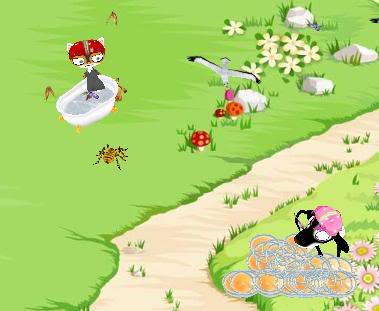 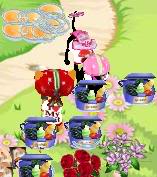 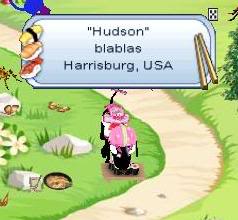 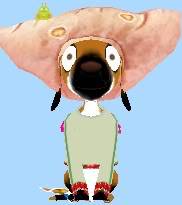 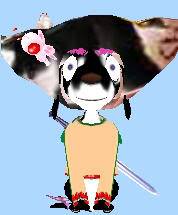 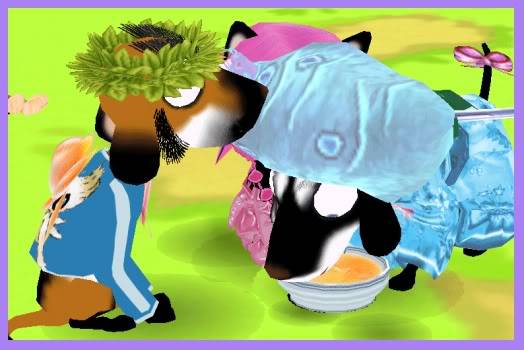 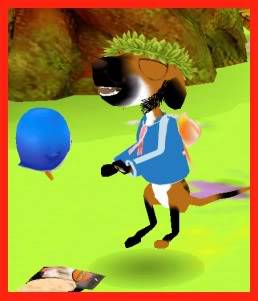 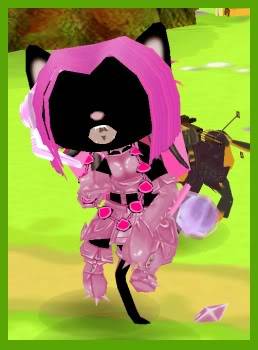 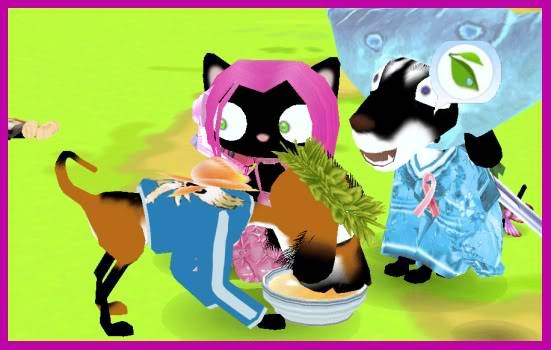 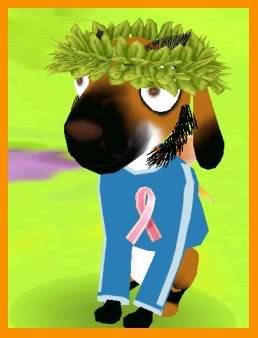 I'll add the rest tomorrow. Right now I've got to get a shower and get to bed. :3

Thanks for posting! So cute! I loved the old 2D, I also loved it when the pets just ran around on the desktop. One thing I liked about the 3D, though, was the way you could zoom in to get better screenshots of the pets. I liked the way you could customize their fur and their clothes. Never seen another program like that.